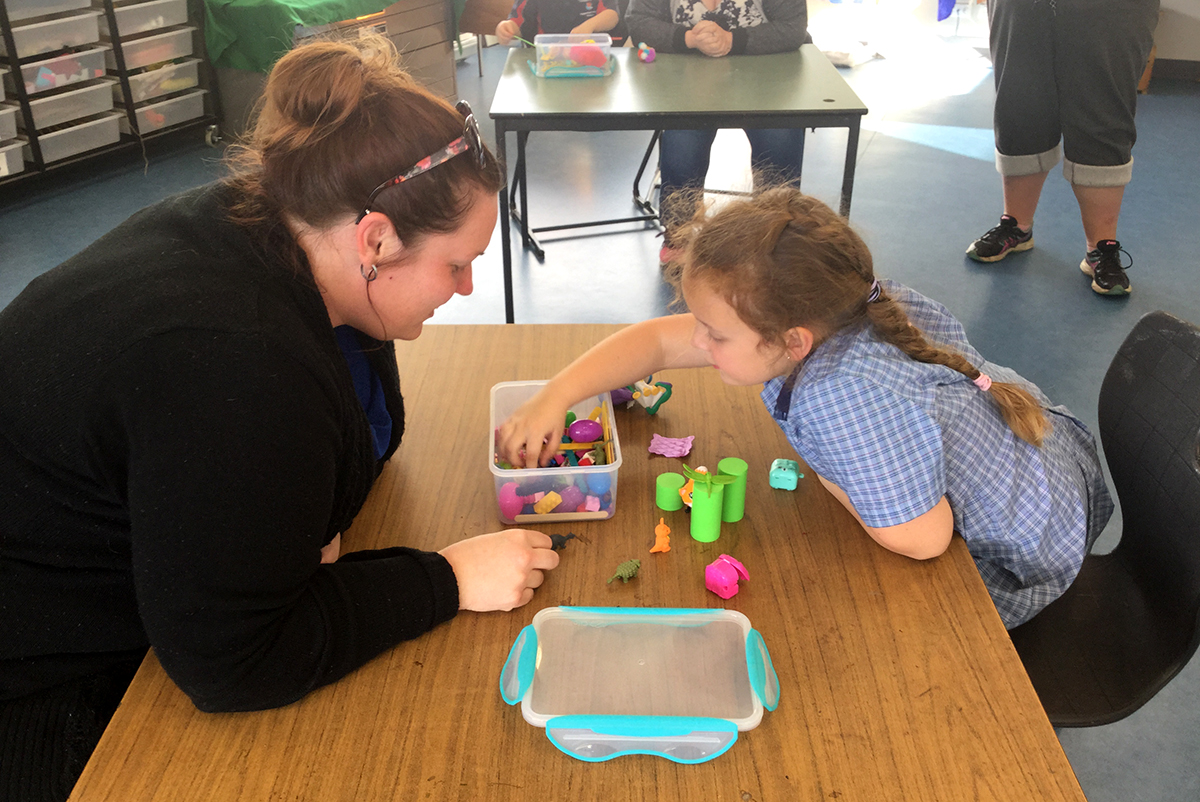 The Families and Schools Together (FAST) program aims to have a significant impact on families, schools and communities that participate. For each program that takes place, parents and teachers fill out extensive evaluation surveys both before and after the program so that this impact can be measured. One of the most interesting things to come out of this evaluation process is the way that each group gets a really unique set of data that shows change in the participants. Recently we got three reports back from the University of Wisconsin, where the data had been analysed, showing three very different sets of results.

St Paul’s Catholic School had an especially high number of statistically significant results to come out of the program. These included:

The first school term of 2018 will see two FAST programs running. St Brigid’s Catholic School in New Norfolk will be running FAST for the second year and for the first time FAST will be running out of a community centre, Jordan River Services, Gagebrook. Both programs will be run by trained teams of people who live or work in these communities with strong support from Impact Communities. We wish them all the best!