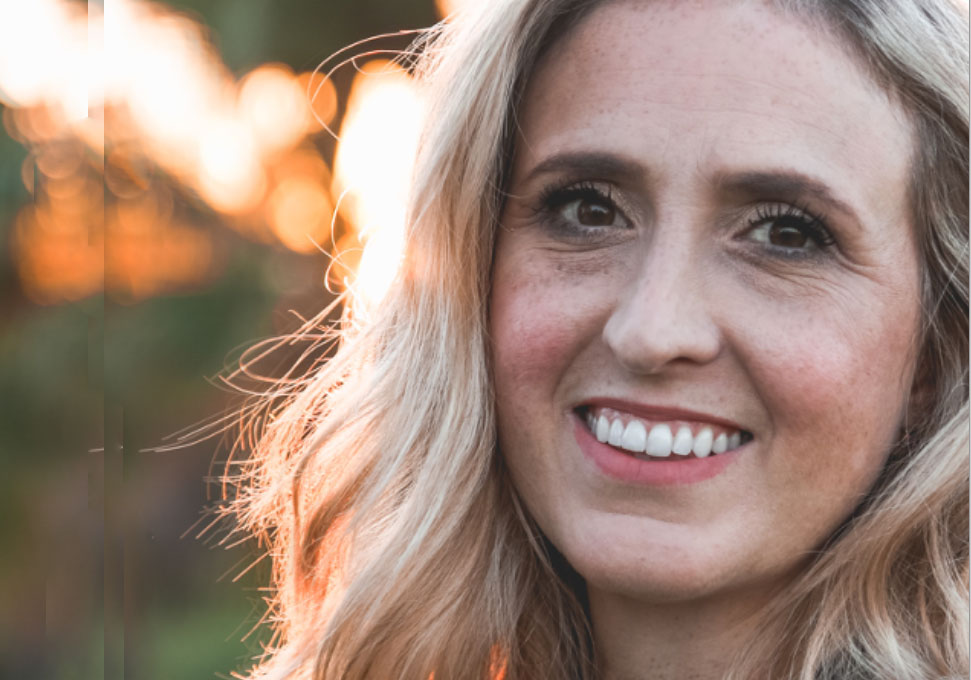 The Workskills initiative Advanced Job Reach, is aimed at 45 – 65- year olds and is delivered by Impact Communities, a social impact initiative of the Tasmanian not-for-profit organization, Workskills Inc. The need to provide specialized employment servicers to mature jobseekers seemed clear. A trial was undertaken from August 2019 to February 2020, across three intakes. The first intake was for 12 weeks, with the second and third were 8 weeks each. The targeted amount of participants per intake was 10 – 14 per intake.

Impact Communities Manager, Mark Boonstra, said the program was based on an intensive coaching and peer support approach, using the Coaching You For Success (CYFS) model. The CYFS model incorporates both one on one and group coaching sessions, and is based on self-assessment, goal setting and action commitments. Participants are focused on both ‘Life Goals’ and ‘Career Goals’. It is designed to be used by participants beyond the life of the program. The AJR trial program also included skills building sessions matched to the barriers identified by participants in the CYFS process, including digital literacy exercises and tailored job application preparation.

The report highlighted how Advanced Job Reach was highly valued by participants and stakeholders. Both CYFS coaching methodology and peer support strategies were embraced by mature jobseekers. Most participants self-identified positive impacts from their involvement in the AJR trial, and for some participants this impact was ‘life changing.’

“AJR made me reflect that after 2 years of unemployment the approach I was taking wasn’t working. I was sure I was employable but was never successful in getting over the line. One thing I changed was to research the company beforehand. I still had knock backs however I persisted, and the effort paid off.”

“Confidence! Every AJR session I was fully engaged and took so much away that I could build upon in my own time. When my work trial with a bus company was not ongoing due to COVID-19, I was determined and with new confidence I ‘cold canvased’, and was successful in securing a job.”

Samantha Lawrence the AJR Program Coordinator stated that a lot of research and planning went into the AJR program before I came on board as the pilot coordinator, but I think it was really important that Workskills supported me to draw upon my own life experiences and previous coaching to develop something as holistic as possible. It was evident after the very first session that AJR approach and coaching methodology resonated with mature jobseekers. As the weeks and sessions rolled on the groups naturally formed their own bonds, with me and each other. Everyone was incredibly supportive of each other and often referred to it as their ‘club’.

Workskills along with Impact Communities is proud to support a social impact initiative like Advanced Job Reach which supports mature aged jobseekers in Southern Tasmania to not only gain necessary work skills but to believe in themselves.